How to View Only Flagged Photos in Lightroom 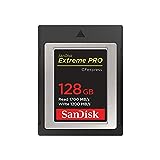 Here's a quick recap of our top recommended compact flash cards listed in this article. In this table, we've also included an overview of their top features.

The Lexar Professional 256GB is excellent for professional videographers and photographers who need bigger space to store the large files, making it the best overall on our list. 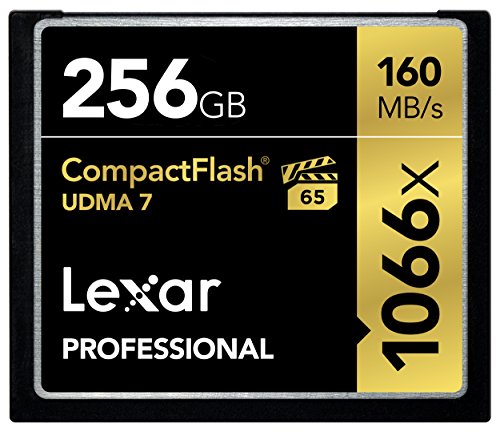 Coming with a whopping 256GB capacity, it allows you to shoot photos and footage for extended periods without the need to transfer or frequently change cards, even when shooting in the RAW format.

The video performance is better than other cards like the SanDisk Extreme PRO 64GB because of VPG-65 (video performance guarantee), with the video format write speed constantly above 65MB/s.

It comes with impressive write and read speeds, 155MB/s and 160MB/s, respectively, ensuring a smooth workflow. It's a UDMA 7 category compact flash card, allowing you to recover your files using the image rescue software if you accidentally lose them.

It also has a background compatibility with UHS-I and Class 10 devices, unlike the Delkin 128GB. However, the card's speed is sometimes affected on devices that don't have V60 and  UHS-II support, which is its biggest downside.

The SanDisk Extreme PRO 128GB is a great compact flash card that will allow you to shoot over 3000 images in multiple sessions. Typically, it enables you to take five or six RAW shots even before the camera begins to buffer, something that you won’t see in other cards like the Delkin 128GB. 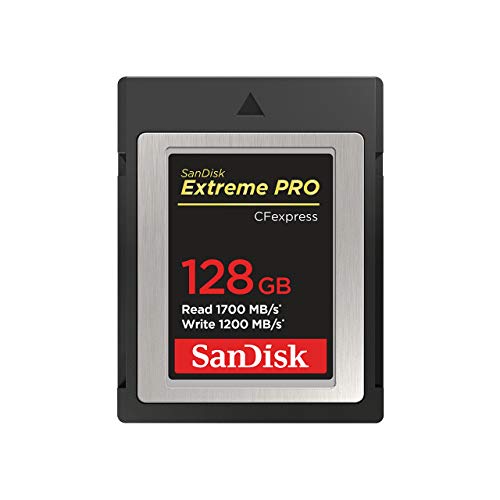 For video formats, it has excellent video data writing speed of around 65MB/s, ensuring effortless workflow. It features a read speed of 160MB/s, a top write speed of 150MB/s, and a minimum of 65MB/s, appealing speeds for real estate photographers.

Besides, it's optimized for 4K recording, with constant high-speed RAW shooting, impressive for videography. Although it has a high capacity, sometimes it crashes when shooting videos, which is its biggest downside.

It features an RTV silicone coating for vibration protection and a jewel case that further improves its protection.

Like the Lexar Professional 256GB, it’s appealing to videographers due to the VPG-65 certification cover with a UDMA 7 rating. The transfer speed is quite good if you want to quickly transfer the footage or photos and continue shooting.

The SanDisk Ultra 16GB is a high-quality compact flash card that will allow you to capture up to 2560 RAW files, with an average of 25MB per file. The write and read speed are also adequate for everyday photography and videographer needs, going up to 160MB/s. 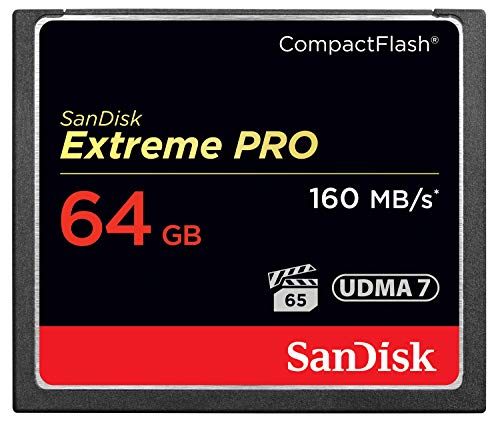 It means that you can shoot around two images every second apart before the buffering begins. However, this speed is not that appealing compared to that of the Lexar Professional 64GB.

Coming with a UDMA 7 rating, it's a great compact flash card for mid-range DSLRs, with the fast write speed significantly minimizing the lag between consecutive shots. Besides, it allows you to shoot footage in full HD.

If you opt to shoot using the JPEG format, you can even capture more files than when using the memory-consuming RAW files. Although the capacity is much less than the Delkin 128GB, the better transfer speed will allow you to transfer files into a different location and continue shooting.

However, the transfer speeds considerably reduce when transferring large files, which might inconvenience you.

If you want speed, consider the Lexar Professional 64GB high-capacity card. It's ideal for videographers and photographers who handle extensive shooting tasks. 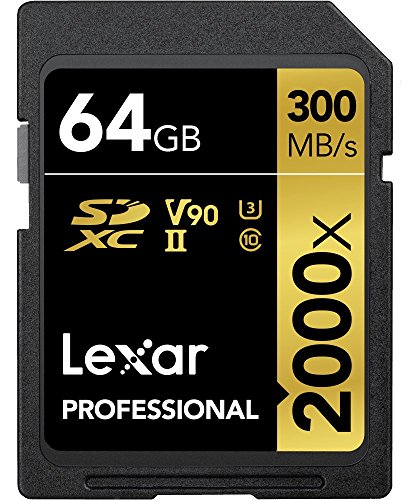 It has an excellent read speed of around 300MB/s, the best on our list, allowing your camera to buffer optimally. Besides, the write speed is better than that of the Lexar 1066 x 256GB, going up to 275MB/s, allowing you to shoot 11 images in a second without buffering.

Like the SanDisk Extreme PRO 64GB, the 64GB capacity is perfect for everyday videography and photography needs, adequate for more than 2000 RAW format images. It, therefore, means you can shoot much more images if you opt to use the JPEG format.

It uses the UHS-II bus to support the sophisticated DSLR functionalities, including rapid shooting, continuous shutter bursts, and JPEG captures. It performs well in videography, including 3D, 4K, and 1080 pixels full HD.

The Delkin 128GB combines reliability and industrial strength with fast performance, making it ideal for professional photographers and videographers on the go. 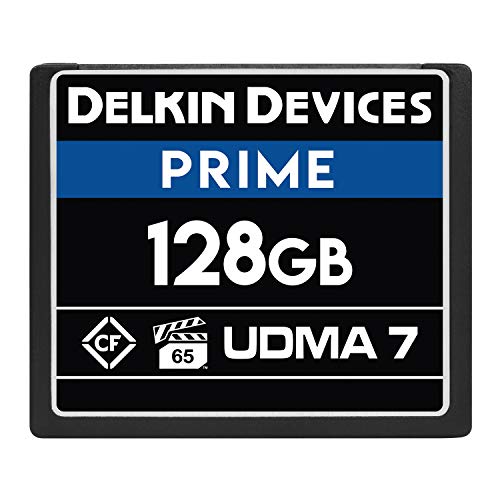 Like the SanDisk Extreme PRO 128GB, Delkin 128GB comes with a big storage capacity of 128GB, allowing you to shoot for extended periods without the need to free up space. It suits well for full HD video captures at high frame rates and 3D, 4K, JPEG, and RAW captures.

Although its 90MB/s maximum read and write speed is less appealing than the one in the Lexar Professional 64GB, it comes with a V30 speed class rating, ensuring the speed won't drop below 30MB/s.

Besides, the speed ensures you can transfer the files swiftly from the card to the computer and resume your shooting tasks.

The speed eliminates the random stopping of the frames, ensuring the files are safely written on the card. It features a rugged design to withstand impacts up to 45 pounds impact, making it reliable and virtually unbreakable.

Typically, it's around three times stronger than a standard compact flash card. It’s capable of withstanding temperatures from -13 to 185 degrees Fahrenheit, virtually usable in any weather condition. 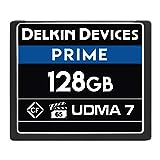 As a photographer, keep in mind the device compatibility and limitations with the flashcard. You may be wondering which compact flash card will fit you best. Although flashcards vary in speed and capacity, any of the above flashcards will serve you right.