We're a few short months away from the PFRE Virtual Conference 2020 and are excited to finally announce this year's roster of presenters! One of the challenges we've faced with last year's in-person event was the difficulty of covering technical, hands ...

Leveraging Software to Protect Your Images 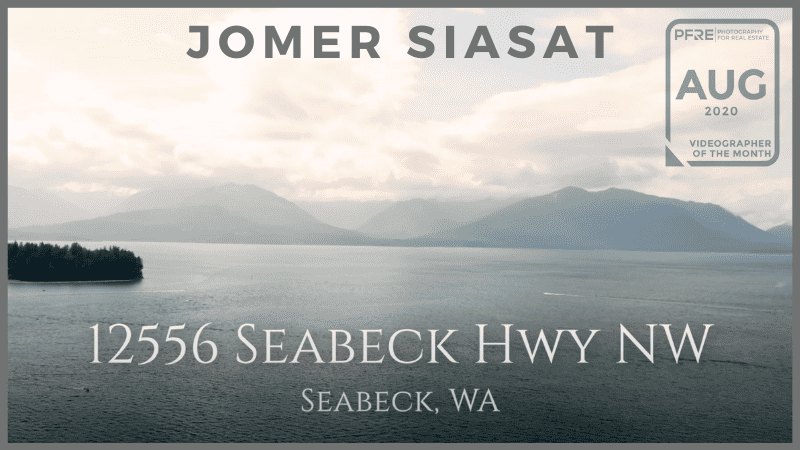 Find the host of the MLS website - start with a Whois search. Look for the Nameserver and do another whois on the nameserver. This should give you an abuse email and phone number that you can contact with a DMCA takedown notice.

The DMCA takedown is a powerful tool, but it takes some work on your part to find the right person to communicate with. Once a DMCA takedown is issued, the host, by law, must remove the images in question and the hosts' client has to prove their ownership of the images to get them back online.