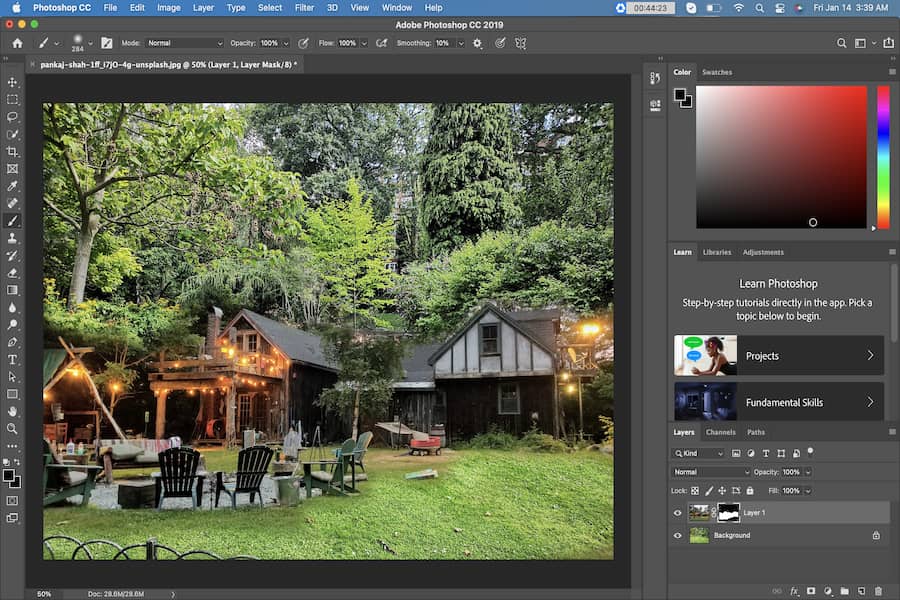 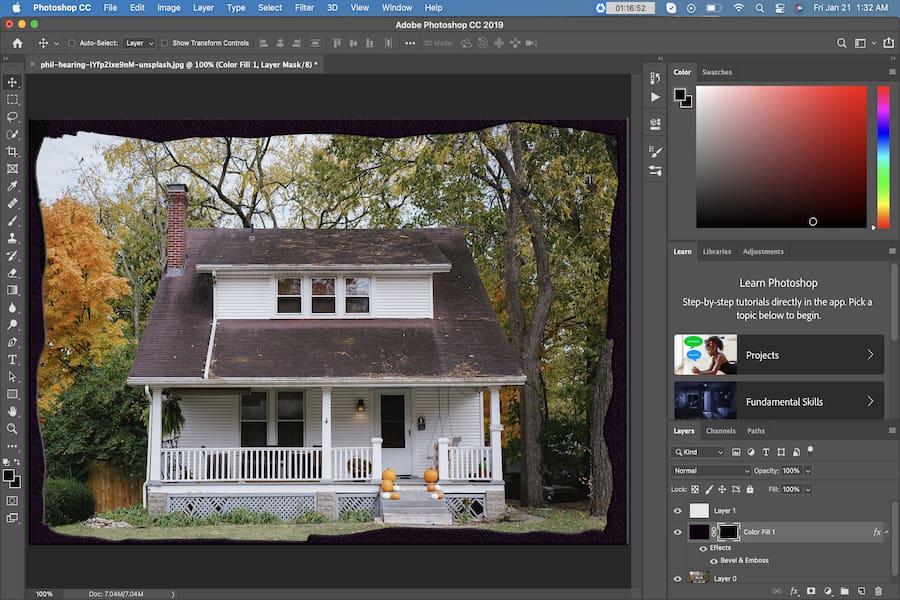 19 comments on “What Are The Pros and Cons of Using Big Lights For Real Estate Photography?”