With this article you can learn how to make a frame in Photoshop, and enhance the overall look of your real estate photos. 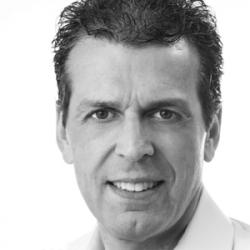 4 comments on “The Customers You Want (Part 2): Recognizing High Maintenance Clients & When It’s Time to Fire Them”