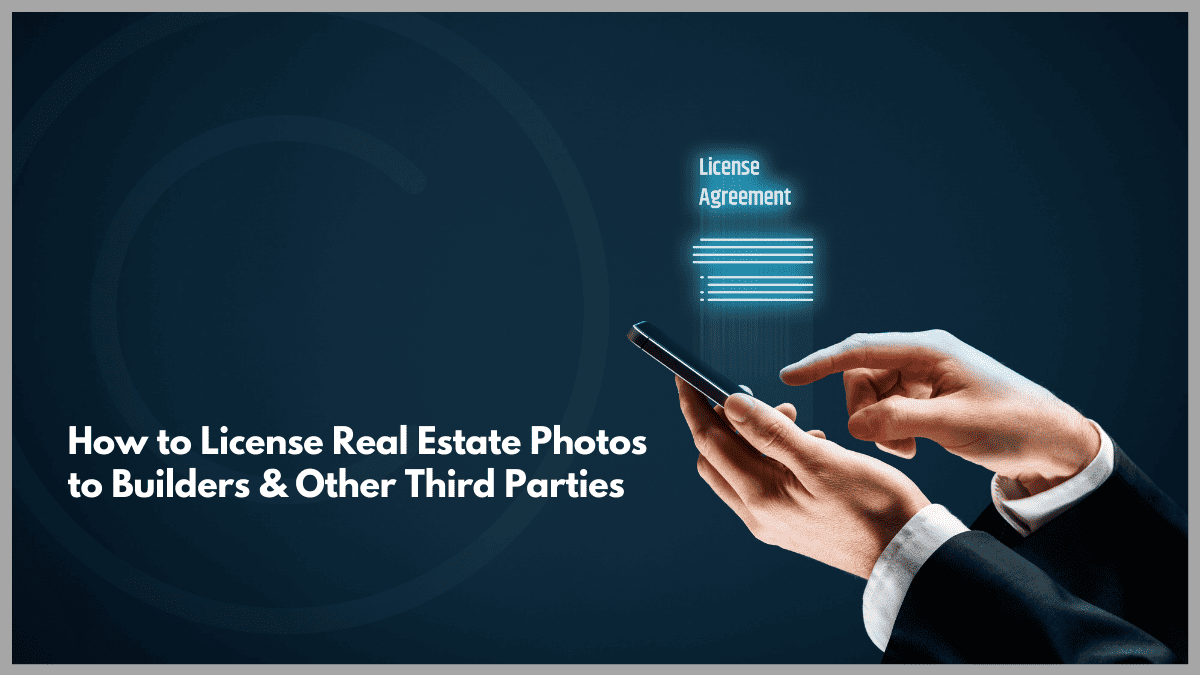 In our line of work, there's a common scenario that comes up all the time. A third party, not related to the real estate agent, wants to use photos you created for their own marketing. Some common examples of when this happens: The builder, stager, int ... Shooting Up from Street Level How To Manage Challenging Color Casts What Makes an Image Portfolio Worthy? The barriers to entry mean that UAV photography cannot be a cheap service (except in relation to manned aircraft charter) and thus the opportunities will not be the ones envisioned by the pioneers in the field seeing $400 UAVs.
In the end, most real estate photography budgets do not have funds to include aerial photography of even the most pedestrian ambitions. Thus it will remain a niche product for only the highest end properties with agents who have generous budgets.