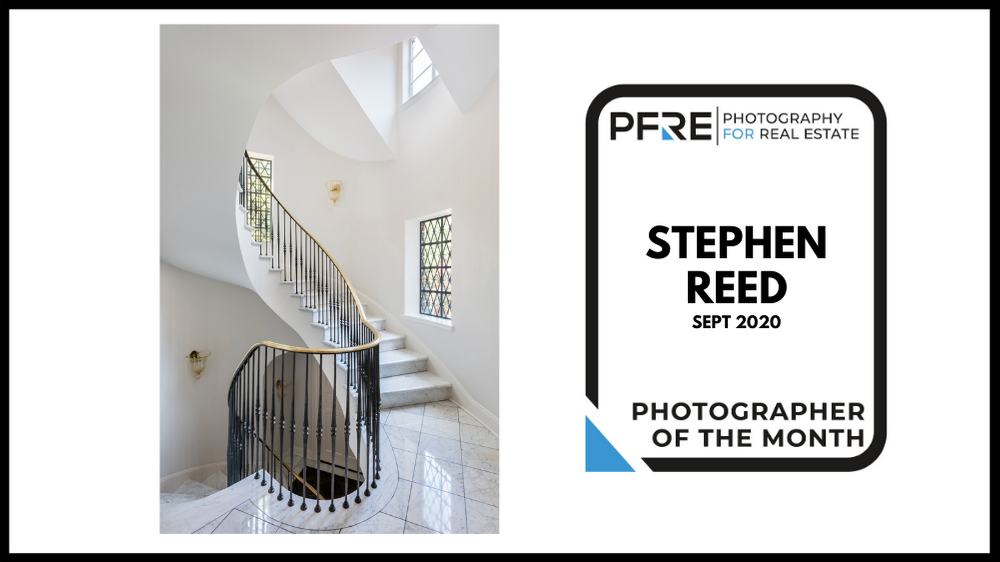 I'm an amateur who just bought PS Elements and haven't even actually used it yet. (I'm looking for tutorials to get started.) I'm confused by all the Photoshop news and the related controversy. Will I be able to use Elements without subscribing? Do I need Lightroom? Will I have to pay $10 or $20/month? Thanks for any guidance.